The Costco in Kamloops, BC had 5 receiving doors that were damaged and worn from being hit and heavy use, the panels were creased, springs were worn as were the hinges and rollers. This affected their overall operational efficiency and caused energy loss through the gaps.

In addition to replacing the doors, all door springs, cables and hardware (except for the tracks) were replaced to ensure the operational efficiency of the doors and to prevent them from breaking down in the near future.

Brush weather seal was also added to the bottom of all the doors to help prevent rodents, insects, debris, outside air and white light from entering the facility. By sealing off the gaps around the door, Costco has ensured the safety of their personnel and products; showing auditors that they are doing their due diligence. 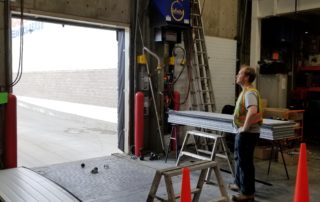 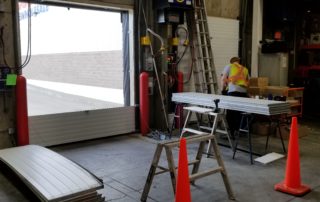 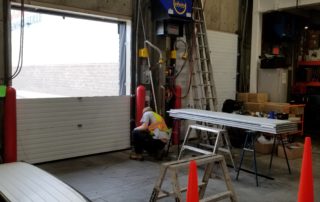 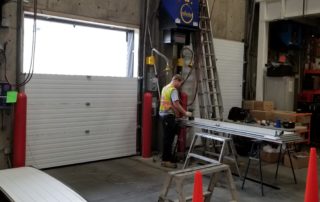 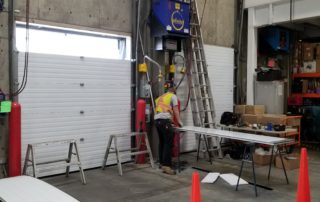 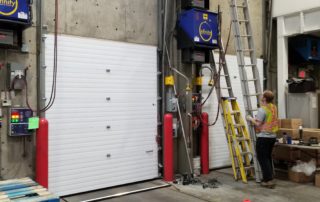 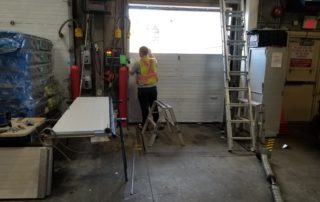 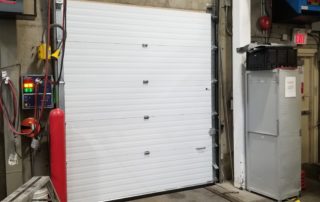 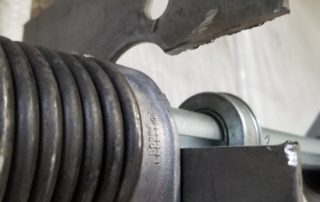 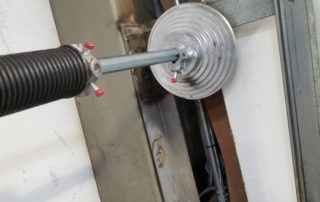 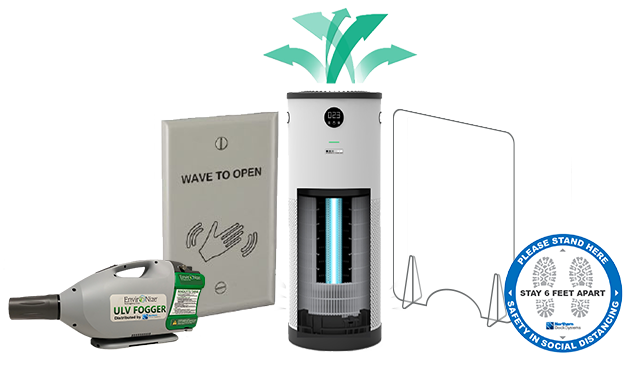