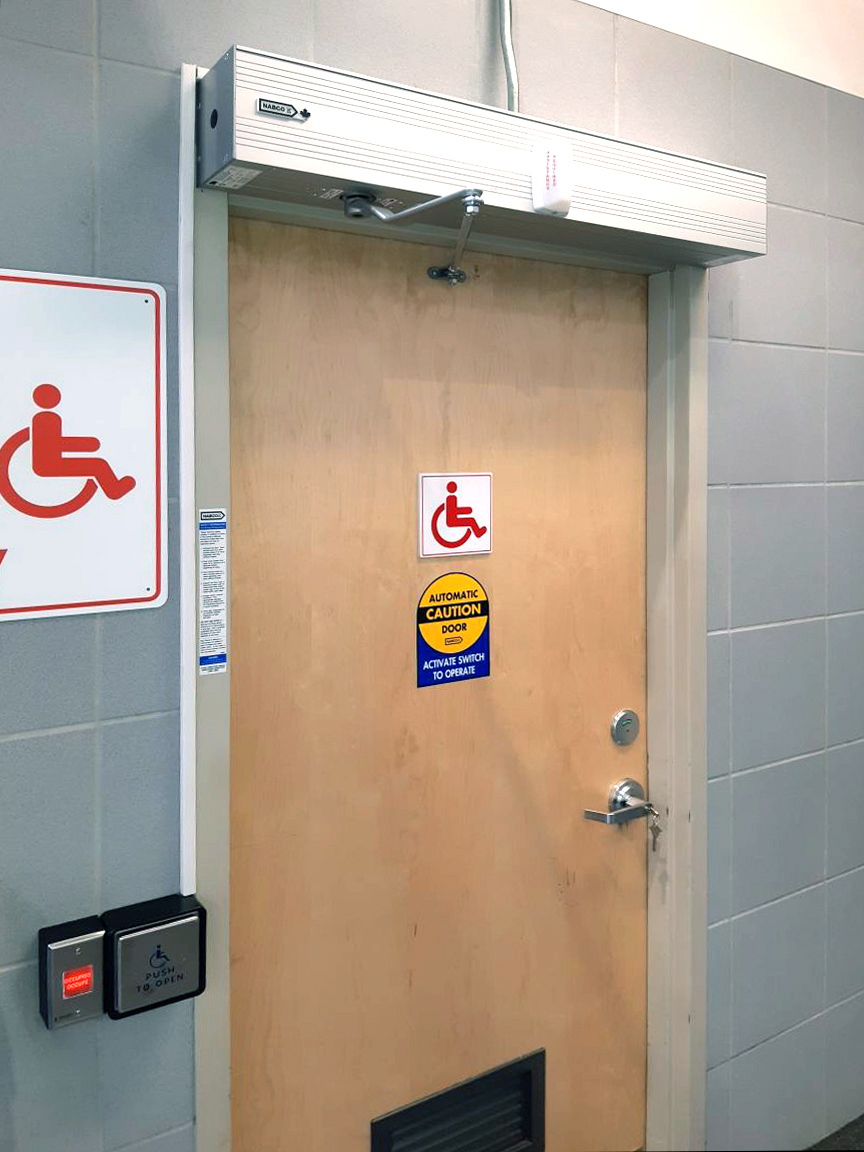 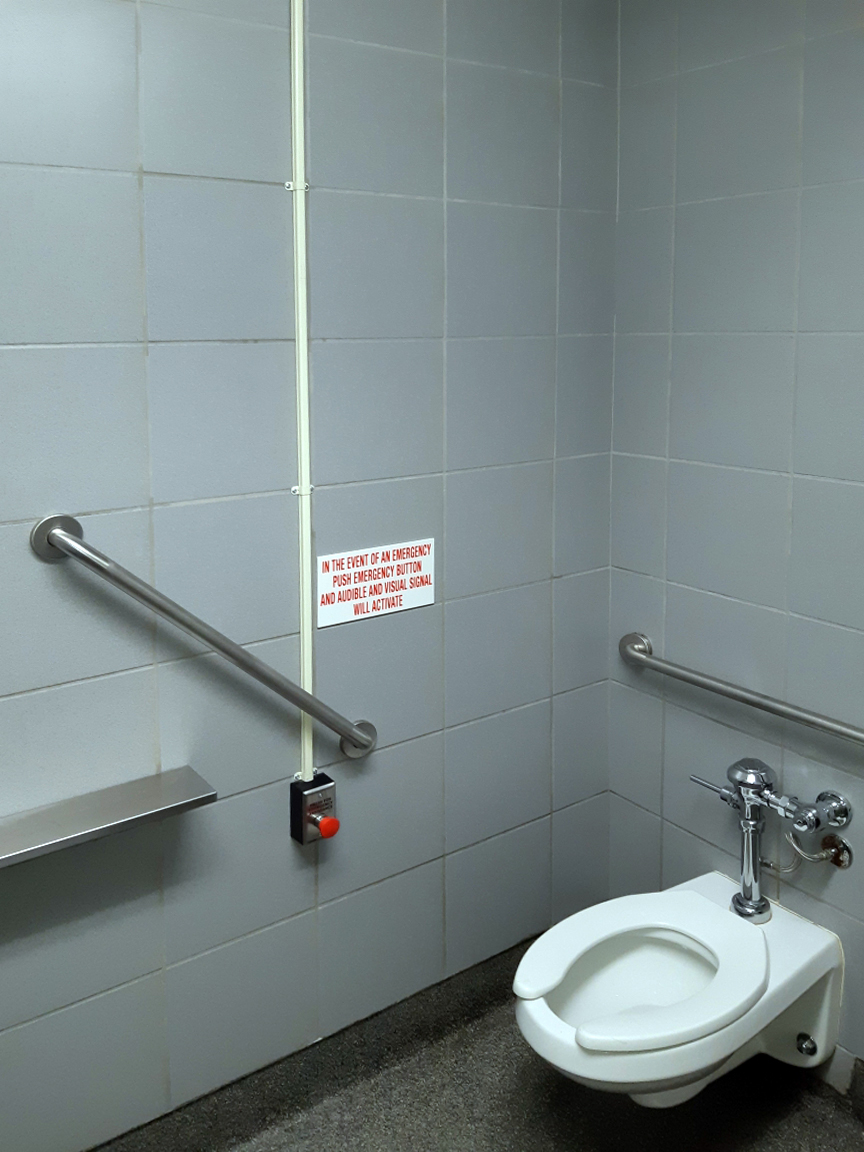 The existing door operator was not installed properly and caused it to wear out prematurely at Costco in Mississauga, ON. In addition, the handicap washroom was not up to code.

After a Northern Dock Systems technician came to inspect the equipment, they discovered the existing operator failed because there was no interlock between the dead-bolt lock and the operator. By adding the interlock and installing a new operator properly, the door was then fully functional.

Unfortunately, the technician also discovered that the current washroom setup was not code compliant. To make a code compliant, barrier free and accessible restroom, our technician installed a:

After all the hard work and proactive action from our technician, Costco’s handicap washroom is now up to code and fully functional.

See a list of products that have proven to reduce energy consumption and maintenance costs while increasing safety and enhancing indoor comfort across various industries. 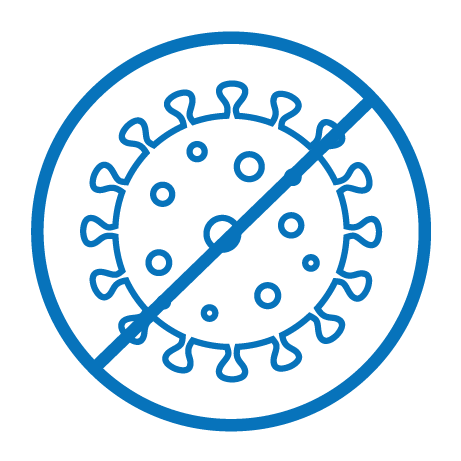 New regulations for Ontario businesses reopening, make sure your facilities are in compliance
Learn More